Roman War v1.1 (Mod Apk Money)  You were an ambitiouse emperor and eager to fight with the cruel enemy……

Make a forturn by beat your oponent!

Take steps toward to chanllenging supremacy!

Select all kinds of soidiers, destroy enemy, and make a battle legend!

Recruit soidiers, upgrade them to be heroes.

All kinds of soidiers in the Roman Empire can be chosen by you.

Enjoy 48 stories and take tasks of finding hundrads of treasures and the lost (scroll marked), compete with your friends for the top bounty.

Through this classic card game enter into the Roman Empire, choose to be a hero, build a great army, defeat enemy in a well-matched in strength battle.

To be a game master,lower your oponent’s hero life value/index to zero before your hero defeated, you have a lot of ways to make it.

Take part in the heroic battle
√ Build a great Roman army
√ Recuit,train,and upgrade 50 units, each unit has its own function
√ Take part in chanllenging individual battle, and make the supremacy strategy 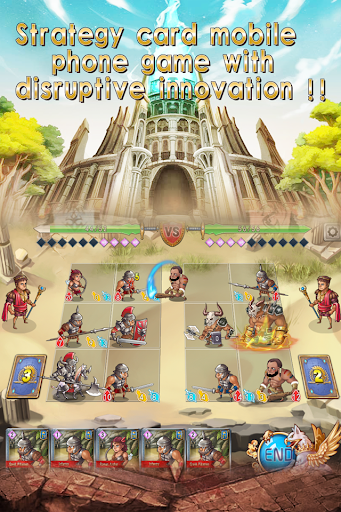 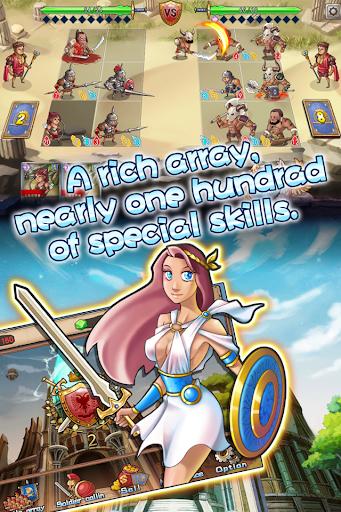 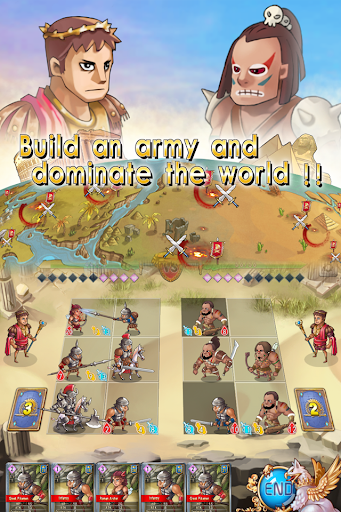 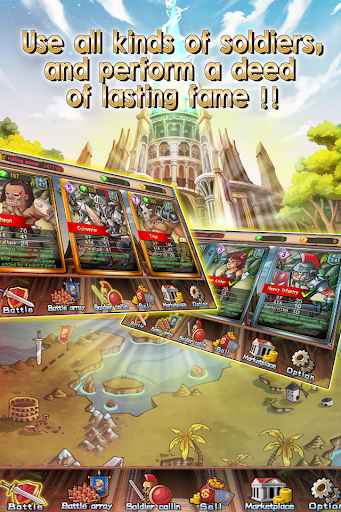